This article was originally published on Adweek.

Fresh off a new partnership with the NBA, LegalZoom has picked OMD as its new media agency of record after placing its media account into a brand-run review in July.

The fast-growing brand is handing over media strategy and communications and media buying duties to OMD, which won the account away from independent agency Horizon Media. LegalZoom told Adweek that it spends over $100 million on media on an annualized basis.

According to LegalZoom CMO John Buchanan, OMD presented a strategy that’s transformational instead of transactional, and that thinking aligns with LegalZoom’s mission to transform law by democratizing it. “As we continue to aggressively grow and scale, we’re excited to work with partner that can help us do that through a level of strategic thinking, insights and data that drives our business as we bring a more sophisticated approach to how we manage our media efforts.” Buchanan told Adweek.

LegalZoom, which was founded in 2001, reported $150 million in revenue in Q2, which was up 36% over the same quarter in 2020, and revenues rose to $471 million in 2020, up 15.2% from 2019. Currently, LegalZoom’s business is centered around three pillars—estate planning, business formation and intellectual property protection.

It’s the latest win for OMD after previously pulling in account wins for Home Depot and Philips, which each spent more than $300 million on media last year. Omnicom Group also recently created a new dedicated unit for Mercedes called Team X after the brand consolidated all of its global marketing with the holding company. In July, OMD topped research firm Comvergence’s rankings for top global billings, landing $21.3 billion in billings, more than a billion dollars more than second place.

“LegalZoom has created a category-of-one through a combination of vision, talent and technology—the same pillars at the heart of OMD’s modern agency offering,” John Osborn, CEO, OMD USA, told Adweek. “It’s a partnership made to deliver transformation and drive growth.”

In July, LegalZoom launched its first campaign with new creative partner, Hubbub Manufacturing, ahead of its IPO the same month. The work celebrated the emotions of starting a new business, with 10% of all LLCs formed in 2020 used LegalZoom’s services, including Hubbub Manufacturing.

Last week, LegalZoom announced a partnership with the NBA to offer $6 million in grants and its services to support small businesses. The program’s goal is to remove barriers to essential resources that diverse communities often face. 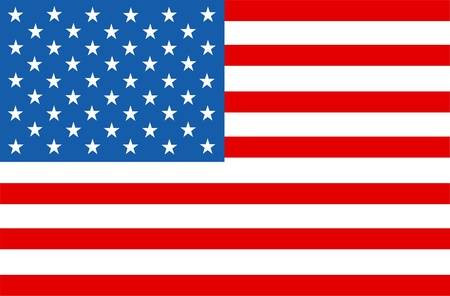 The Rise of the Conscientious Consumer

From Big Trucks to Big Data, What These Marketers Learned at CES 2023

CES 2023 – From TikTok to Netflix and Web3, everything brands need to know – George Manas , OMD Worldwide CEO speaks with Adage at CES 2023