This article was originally published in Business Insider. Israel Mirsky is the executive director of global technology and emerging platforms for OMD Worldwide.

At Cannes this year, the ad industry’s leading voices are discussing their responsibility to society and the issues swirling at the intersection of news and and advertising. Conversations around the safety of children on major platforms, fake news, misinformation, disinformation, brand safety and a crisis in consumer trust are rapidly gathering momentum, most notably in the launch of the Global Alliance for Responsible Media. The alliance of major clients, all five major advertising holding companies, and the major platforms calls for more collective responsibility in media practices, including „working towards a media environment where hate speech, bullying and disinformation is challenged, where personal data is protected, and used responsibly when given, and where everyone, especially children, are better protected from harm.“

However, one critical stakeholder hasn’t been invited to this table yet. Local and regional independent media has a vital role to play in our fragmented society and media landscape. Independent media and its important oversight and accountability function is in retreat around the world, a decline that closely tracks the global decline in democracy. The US has lost more than 1,800 newspapers since 2004 and one in three Facebook users live in an area without a significant amount of local news coverage. This decline has been most profound for local, independent, community and investigative journalism.

When we lose independent media, especially at the local and regional levels, the costs to democracy, social cohesion and free enterprise are serious:

Given the stakes, the topic should have been among the 10 key themes that drove the Cannes agenda this year. But on the list that included such retread and worn out topics such as „winning in the digital economy“ or „creating exceptional consumer experiences,“ an issue that is such a clear and present threat to a stable society didn’t merit a slot.

This shortsightedness represents a serious missed opportunity to engage all brands and agencies in a meaningful — and actionable — discussion about corporate social responsibility in the act of media planning. After all, the advertising revenue for which local media are starving is in our shared control.

"This shortsightedness represents a serious missed opportunity to engage all brands and agencies in a meaningful — and actionable — discussion about corporate social responsibility in the act of media planning."

The topic didn’t go totally unaddressed, thanks to the presence of an organization called United for News— a multi-stakeholder coalition of brands, agencies (including OMD), ad tech, media, NGOs and policy makers with a mission to support and sustain reputable media. One of UFN’s key initiatives is to reinvigorate the commercial engine for reputable journalism, in part by making it easier for advertisers to purchase inventory from reputable local and regional media. At an off-stage panel that included representatives from OMD, Group M and AppNexus, UFN managing director Tom Jenen moderated a session on how brands can use their budgets to support quality journalism, robust democracies and healthy societies without sacrificing ad performance.

The UFN approach begins with a jointly decided set of criteria for reputable independent media that marries advertising and journalism best practices. Based on these criteria, UFN identify reputable media at all levels of the market – from local to national – and through a private marketplace, make it easy for brands to spend on vetted, quality inventory from independent media. It’s a win for brands who want to avoid supporting extremism, propaganda, hate speech and other unintended consequences and actively support reputable media. And it is a win for good journalism.

And that brings up back to another topic on the list of Cannes 2019 themes — trust. This year’s agenda was inundated with sessions about regaining consumer trust. Once lost, trust is very hard to reclaim. Working to rebuild that trust from the ground up, through making media planning decisions that support and engage with the independent local and regional media that the public trust most, is an opportunity for all brands considering their corporate social responsibility — and a critical long term investment in society that will pay dividends in the form of stability, economic growth and, ultimately, the brand bottom line. 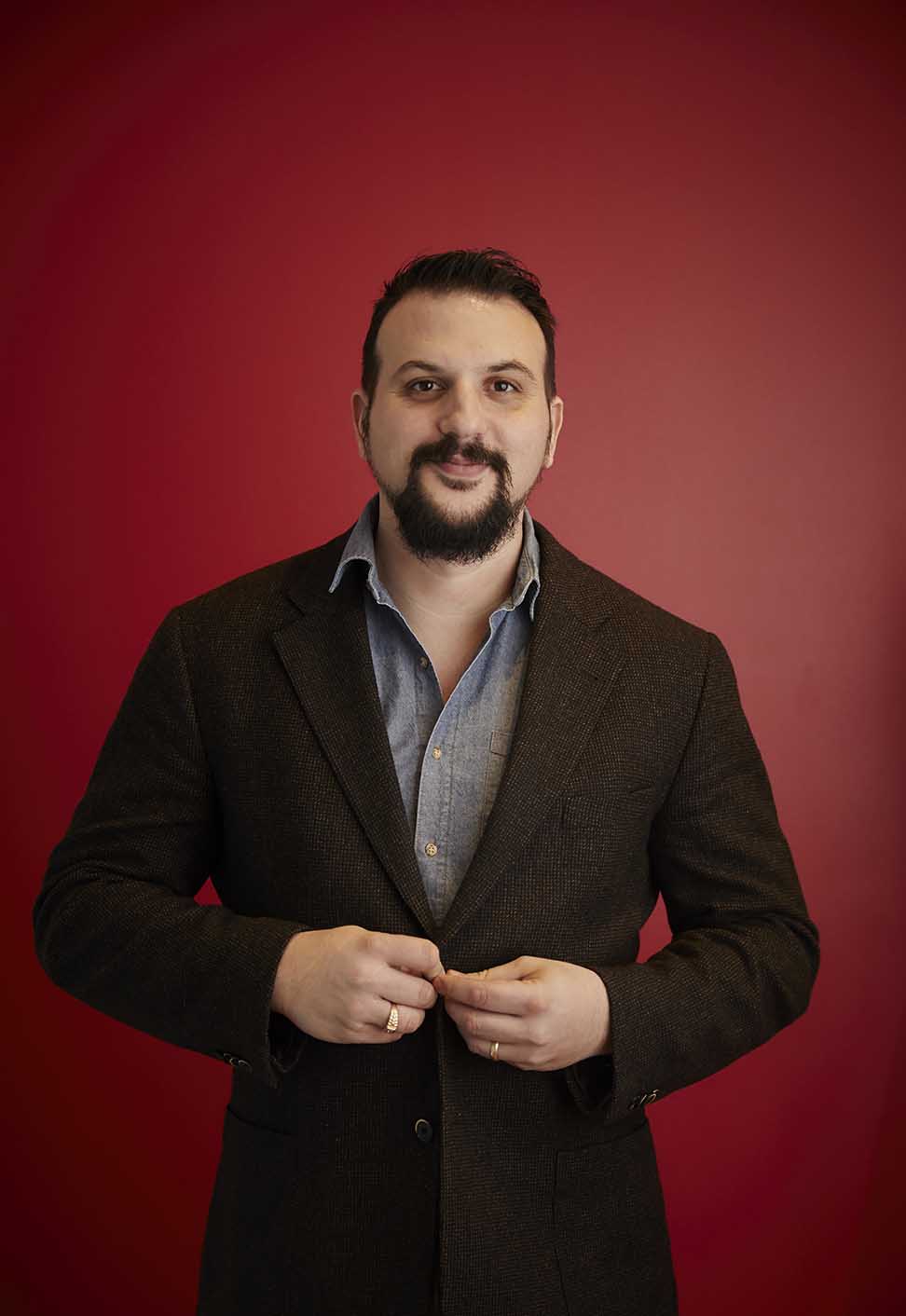 Audience selection and clarity in targeting

OMD and BBDO Singapore pair up to celebrate frontliners