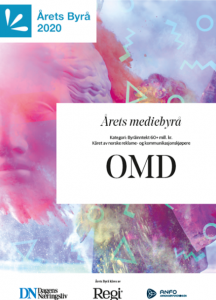 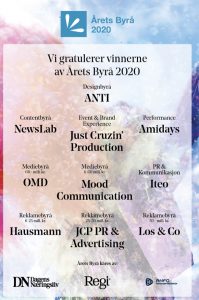 Back to the future: Harnessing the potential of CTV