Leading media publication, Campaign, has today published its annual UK School Reports as a “benchmark of success” for 2019.

The reports look at the performance of 102 UK agencies throughout 2019, and this year sees OMD Group UK score an 8, the highest mark seen across media agencies.

OMD Group UK also took second place in the top 50 Media Agencies (up from third in 2018), as ranked by Nielsen, with Omnicom taking the top spot in the Holding Companies ranking, ranked by advertising, and second place, ranked by media.

Gideon Spanier, UK Editor-in-chief of Campaign said: “We debated whether to withhold scores but decided to publish them because the School Reports are an important record.” In lieu of a printed publication, you can view a PDF version of this month’s issue here. 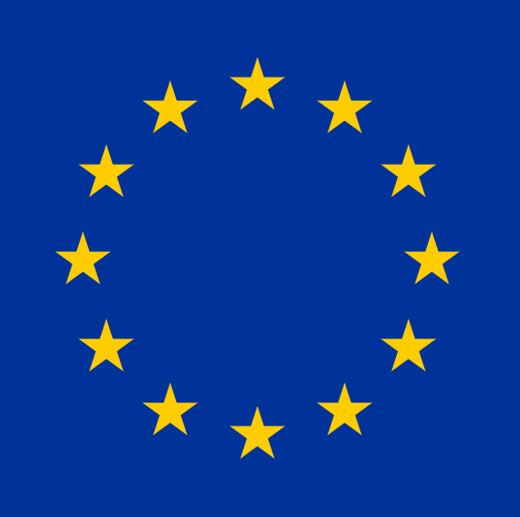 Working from home when your wife is an essential worker