Originally published by Campaign US.

A “turbocharged version of human evolution is happening in front of our eyes” as consumer behavior and media consumption changes forever amid mass isolation, says one expert.

Florian Adamski, CEO of OMD Worldwide, said a surge in OTT subscribers , like Netflix and Disney+, will likely fast-forward a development that might have taken another two to three years.

It comes as the agency unveils a COVID-19 Rapid Response study that showcases the shift in media usage across different markets since the pandemic took hold.

“It’s fascinating to see how quickly the ‘new’ becomes the ‘normal,’” Adamski told Campaign US. “For example, we can see a clear pattern of a growing news fatigue across global audiences. People step away from non-stop breaking news and shift more time to entertainment, further emphasizing the escapism trend we are witnessing around the globe. 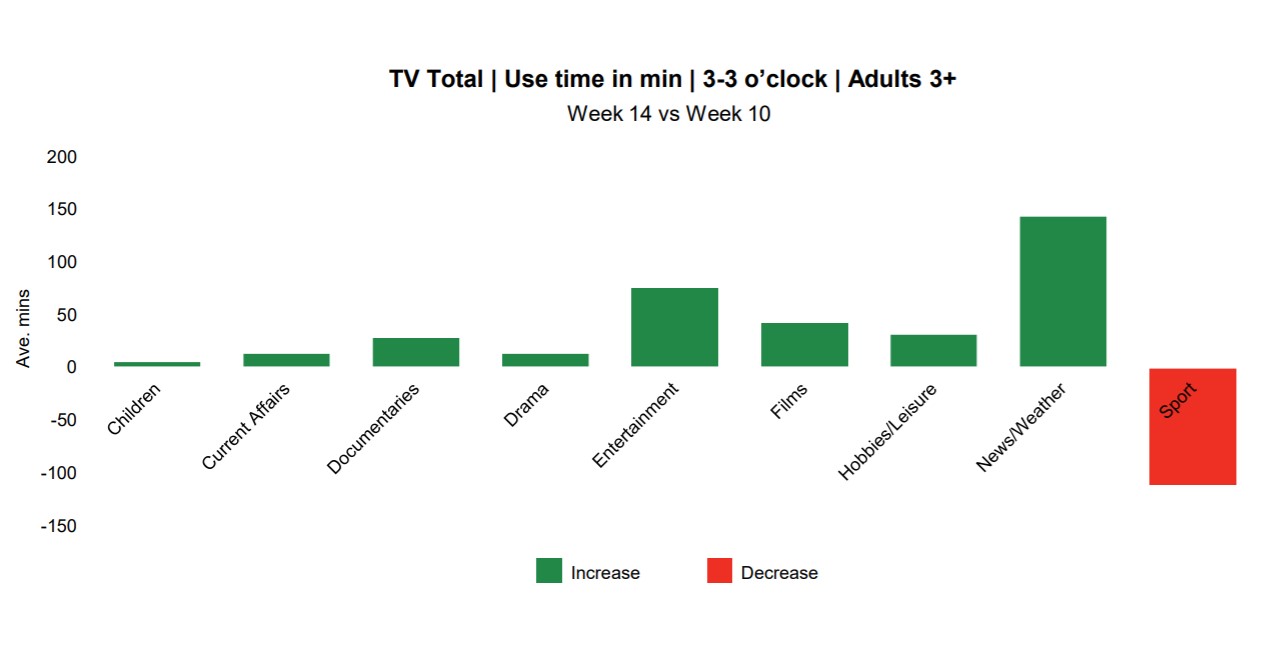 “On the surface, media consumption and behavior shifts appear to be roughly consistent across affected markets, with high TV and digital consumption as one common factor. Diving deeper, we realize that some of those shifts will be unique to this crisis, while others are signs of accelerating long-terms behavior changes. OTT and other streaming services in general continue to gain share at the expense of traditional linear delivery.”

Research from OMD in the U.K. shows that 59 percent of British consumers have signed up to a new social communications platform or streaming service since the crisis began – and 78 percent think they will continue to use them once the crisis is over.

Meanwhile, people are working their way back to the hierarchy of needs, away from initial survival instincts to growth mindsets. Online education, for example, has overtaken news as the largest area of growth in Russia — up 80 percent versus pre-crisis. In Italy it’s up a whopping 124 percent.

Adamski stressed that this environment means advertisers will quickly find out whether they’ve created an ecosystem that is agile enough to not only learn fast, but also act fast. They’ll need to contend with rapid media consumption changes including a huge spike in e-retailer reach and unforgiving consumer expectations of how to show up in a crisis (61 percent say how well a brand responds to the crisis will have a huge impact on likelihood to buy from that company in the future?). 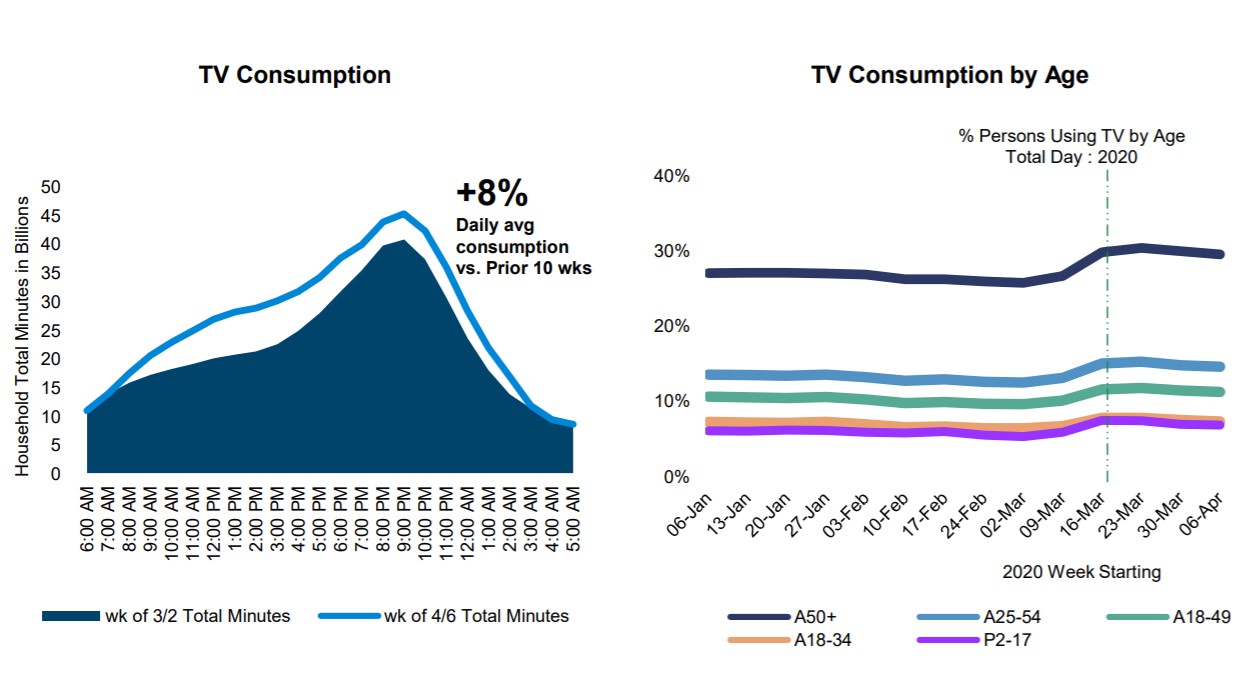 “Given uncertainty in the current business environment, clients need to reconsider legacy annual media planning and buying approaches,” said the CEO, speaking to both the long and short-term implications of this pandemic. “Maximizing flexibility, adapting media strategies and schedules in near real-time will distinguish who will come out of this crisis quicker, stronger and smarter than the competition.”

To succeed in this new world, marketplace intelligence via powerful data is a must-have weapon in any brand’s armory. It always was. But never has this been underscored more aggressively.

He explained: “As governments around the world are grappling with the question of how to reopen their countries, marketeers around the world are trying to understand what the new normal is going to look like? When will it arrive? Will it alter over time? How should brands respond to it or even know where to start doing so? It’s a dynamic situation with each market likely to recover at different speeds. Winning the recovery will require access to critical data points at scale and speed.”

Adamski added: “We see a turbocharged version of human evolution happening in front of our eyes. Everything that experts have anticipated for years, is now happening at breakneck speed: Consumers are truly in charge! They throw tradition and routines over board and do what it takes to cope with their new realities.”